Last year at this time, Leo met with an endocrinologist to assess his health. Partially due to the medication he takes to help him manage his anxiety, he had elevated blood sugar and triglycerides. The first put him at risk for diabetes, the second for pancreatitis. Both of those conditions, in case there are any doubts, are best avoided if possible. The endocrinologist recommended eliminating sugar from his diet, increasing exercise,
increasing his daily dosage of cod liver oil, and meeting back in a year to see how he was doing.

We did all of those things. Yes, more fish oil (he didn't mind). We removed juice from our house, eliminated sweets except for special occasions and even then reduced portions (bringing along substitutes like apple slices), and stepped up his exercise program with track running and stretching, soccer, swimming, and more hiking.

And guess what? It worked.

His blood sugar is now within acceptable limits. His triglyceride level was halved. His height/weight ratio (as a side effect) improved significantly, by medical standards anyhow. So that's good. Diet and exercise really do matter. Who knew.

Leo still has room to improve. He still needs less sugar and more fiber/whole grains. His morning yogurt -- practically his only calcium source -- is quite sugary. So we'll try cutting that with plain yogurt. He eats bagels for breakfast a few times each week; we can swap the plain version for whole wheat. And there is always portion control -- lately we've been bringing thinly sliced apples everywhere -- increasing the crunching/chewing to volume ratio seems to satisfy him.

But I'm proud of him, and relieved. (And hoping to follow his example as two days ago my own doctor read me my own medical riot act re: cholesterol & triglycerides, damn it all.)
at June 27, 2014 4 comments: 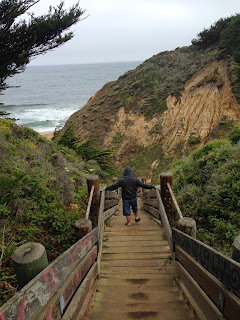 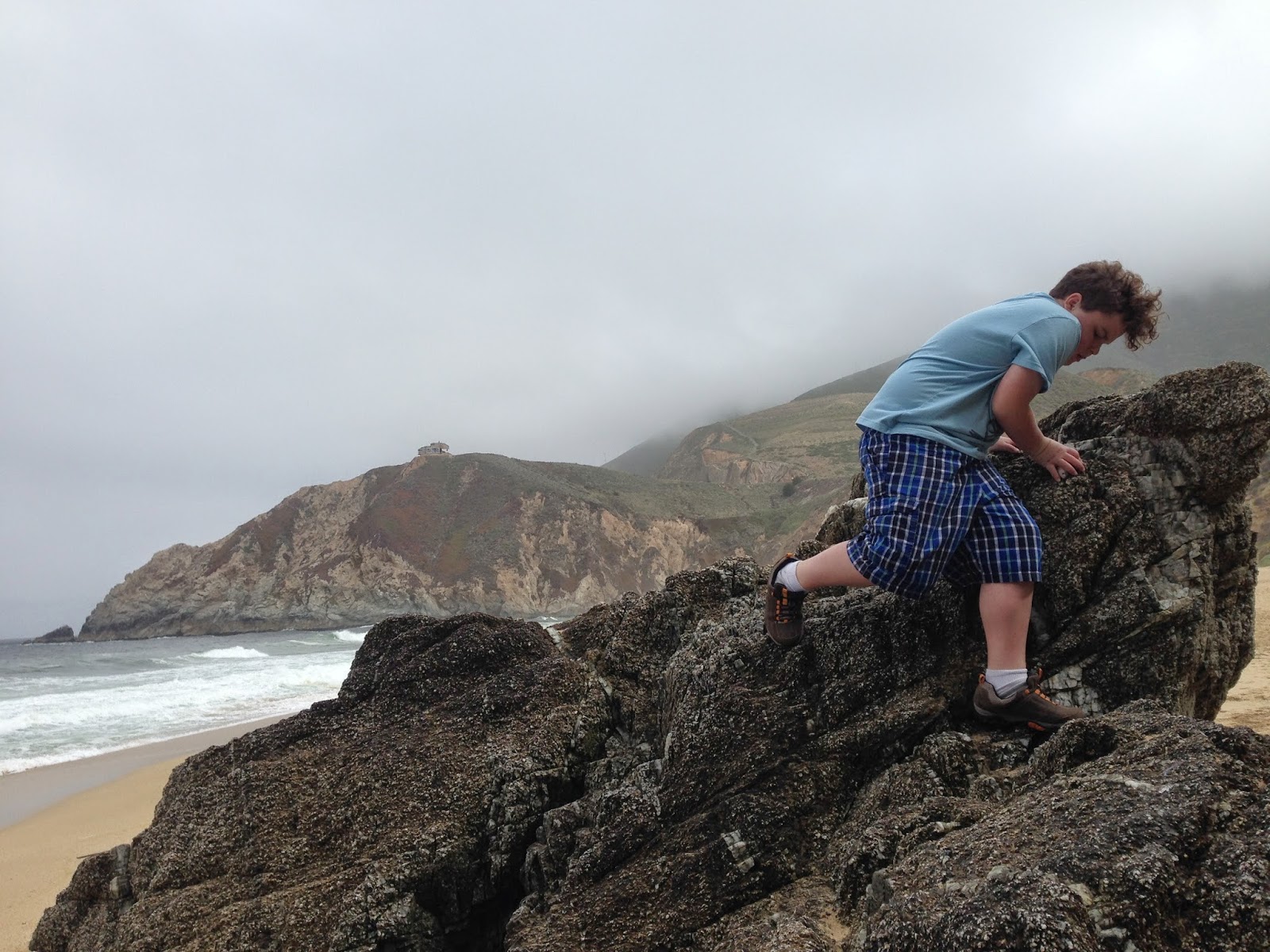 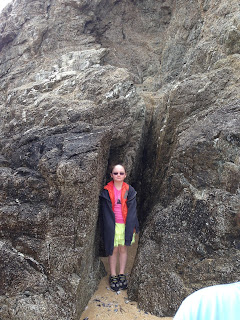 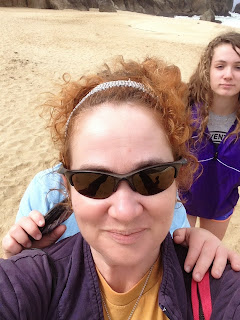 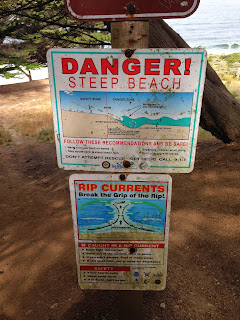 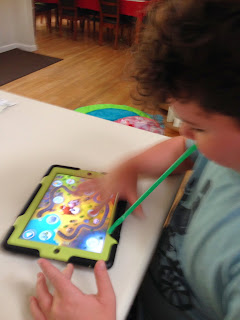 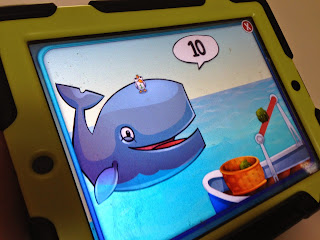 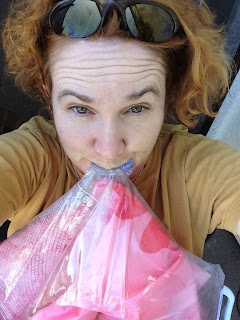 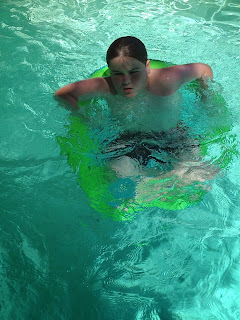 Summer starts today! For Leo, anyhow. His sisters have been out of school for two weeks, doing their best to keep the tradition of Bickering Death Matches alive and well and my heart rate proportionately elevated. They are free to a good play date (Mali) or babysitting job (Iz), please note.

I think it's time for Leo to make his own transition from Pump it Up to Trampoline Emporium birthdays. Another milestone. For our increasingly grown-up dude.

And now, off to those lazy days of swimming, hiking, and -- if the girls keep it up -- gimlets or possibly even Xanax (for me, not them, ahem). Any bickering defusing advice would be so very, very welcome. They are nine and fifteen. Help.
at June 21, 2014 2 comments: